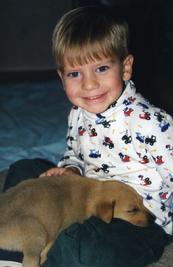 GRANTS WISHES was formed shortly after the passing of their son Grant, when Lori Sullivan was approached by a Physician at Children’s Hospital of Orange County (CHOC) asking if she could help a child recently diagnosed with a relapse of cancer by granting him a second wish of a big TV for Christmas. Knowing the battle the boy was facing, Lori and her husband Craig agreed to help, using funds from a private memorial trust created in their sons name, hoping to bring a smile to the child’s face and help bring him the strength and courage he would need to face his second battle with cancer.

After further discussions with the Children’s Hospital of Orange County (CHOC) physicians and staff, the need for a long term program of this type was realized and the Sullivan family felt compelled to create an organization to support other children facing a second battle with cancer. The Sullivan family envisioned a group focusing solely on children with cancer that has recurred, or is in the long term or palliative treatment stage. With the help of Gary Anderson and Dan Wixted, the Sullivan’s vision developed into GRANTS WISHES. On July 26th, 2005 they received their 501©(3)non-profit status.

The children that receive a wish from GRANTS WISHES are fighting a SECOND battle with cancer or undergoing long term treatments. They must have received a wish already from another organization when they were originally diagnosed with cancer, but this often happens very quickly into a child’s illness. GRANTS WISHES was brought about to address the times when cancer has relapsed (sometimes years after their first diagnosis) or when treatment is ongoing long term. These children face special challenges and often desperately need the mental and emotional “boost” that a second wish can provide. Difficult and painful treatments and long term care takes a toll on a child’s emotional state and sometimes receiving a wish is just what it takes to get them through an especially rough time. 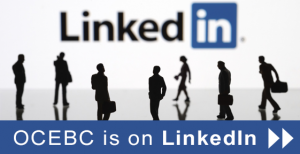 Your ticket for: About GRANTS WISHES